Jeremy Burton joined the Jewish Community Relations Council of Greater Boston (JCRC) as Executive Director in October 2011, after playing leadership roles in many Jewish organizations as well as government and political campaigns. Under Jeremy’s leadership, JCRC has thrived as a national model for community relations, with a core mission of building a network of Jewish organizations that is a leader in the public square, connected through enduring partnerships beyond our community in service to Jewish concerns and the collective good.

Under his leadership, JCRC spearheaded a Jewish communal response to stand with our immigrant neighbors in the face of detention and deportation by creating a robust interfaith network to provide sanctuary, court accompaniment, pro bono legal assistance and bond funds to targeted immigrants. His vision for American engagement with and support for grassroots civil society activists laid the foundation for JCRC and CJP’s joint initiative, Boston Partners for Peace, an innovative model to promote the work of shared-society organizations in Israel and the Palestinian Areas and connect them with the Boston community.

Jeremy is a national thought leader, writing and speaking widely about the challenges and opportunities facing the Jewish community. As a Gay and Mexican-American Jew, he brings a unique and valuable perspective to the issue of inclusion across the diversity of our Jewish community. He has been published in the Boston Globe, JTA, Times of Israel, New York Jewish Week, Forward, Jerusalem Post, and the Washington Post. The Jewish Telegraphic Agency has included his account, @BurtonJM, in their “Twitter 100” list of the most influential Jewish voices on Twitter.

Previously Jeremy was the Senior Vice President of Programs at the Jewish Funds for Justice, and Vice President of Programs at the Jewish Funders Network. Jeremy came to the Jewish community from a career in political strategy and public communications, having worked for New York Mayor David N. Dinkins, Manhattan Borough President Ruth Messinger, the 1996 Clinton/Gore Re-Election Campaign, and the New York State legislature & Attorney General, among others. Erica Daniels-Strater has spent nearly 25 years in the non-profit sector, primarily in arts and culture. She recently finished her time as Executive Director at Victory Gardens Theater (VGT) in Chicago, IL. VGT is a theater committed to producing relevant, new work and is a leader in bringing stories to the stage that ignite social change and civic conversations for a better world. At Victory Gardens, Erica was the chief development officer and supervised the marketing and communications team, worked with the finance and operations team, and did strategic planning with the board and leadership. Erica is deeply committed to social justice, partnership building, and equity, diversity, inclusion, and accessibility. Previously, Erica was the Associate Artistic Director at Steppenwolf Theatre Company where she did the original casting for Manhattan Theatre Club’s Broadway production of Airline Highway, and the Broadway production of Edward Albee’s Who's Afraid of Virginia Woolf? She also cast the original production of August, Osage County (also for Broadway, The National Theatre of London and Sydney Theatre Company) and the Broadway production of Superior Donuts, both by Pulitzer Prize winner Tracy Letts. Erica most recently served on the board of the League of Chicago Theatres and as board chair at Rivendell Theatre Ensemble, a company devoted to cultivating women’s work in theatre. She as been a proud BIG with Big Brothers Big Sisters for over 8 years. 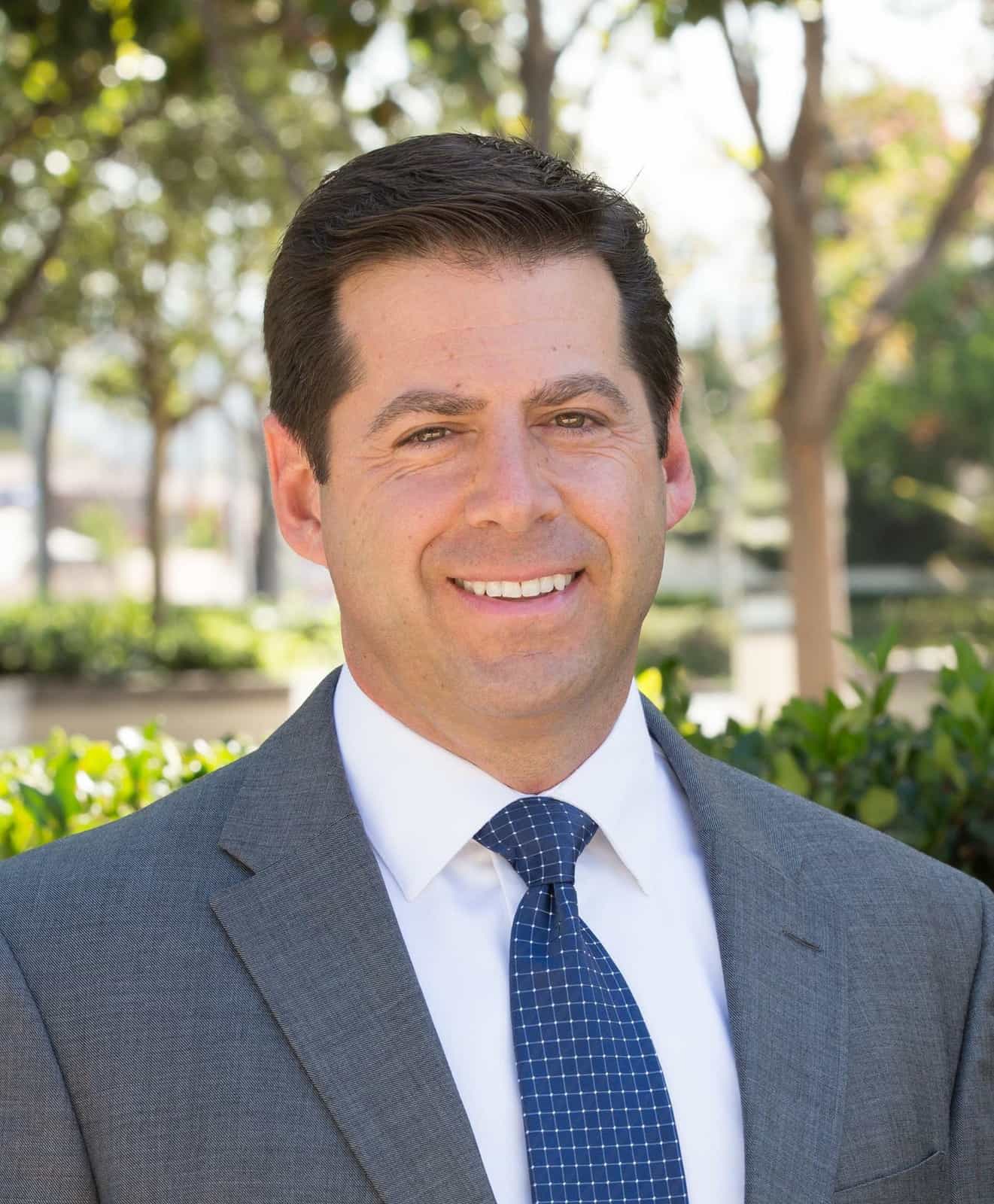 David Cohen has spent over 25 years as a Jewish community relations specialist and Jewish educational leader. He joins JCRC after serving as JCRC Director for the Richmond Jewish Federation.  He previously served as Associate Director for ADL’s New England Region and as Director of Israel Advocacy for the Jewish Federation in Greater Philadelphia. Cohen holds a bachelor’s degree from Brandeis University, a master’s degree in American political history from Boston University, and a master’s degree in Jewish education and organizational leadership from Hebrew Union College-Jewish Institute of Religion.

FayeRuth Fisher joins JCRC after serving as the political director for 1199SEIU in Massachusetts focusing on workforce and healthcare policy, electoral politics, and leadership development. FayeRuth serves on the board of several community organizations, including the Board of her synagogue. She holds a BA from Hampshire College and a MSW from Simmons University. FayeRuth enjoys running and trying to get her daughters to join her.