The Governance Committee of JCRC is pleased to announce that Stacey Bloom has agreed to accept our nomination as the First Vice President of JCRC. We look forward to presenting her nomination to the Council for election this spring.

"I'm excited and honored to take on this new role at JCRC next year,” said Stacey. “I look forward to working with Jeremy, the board, the council and our community partners to advance JCRC's mission and continue JCRC's important work.  There will be many new challenges in the coming years and JCRC is ready to meet them.” 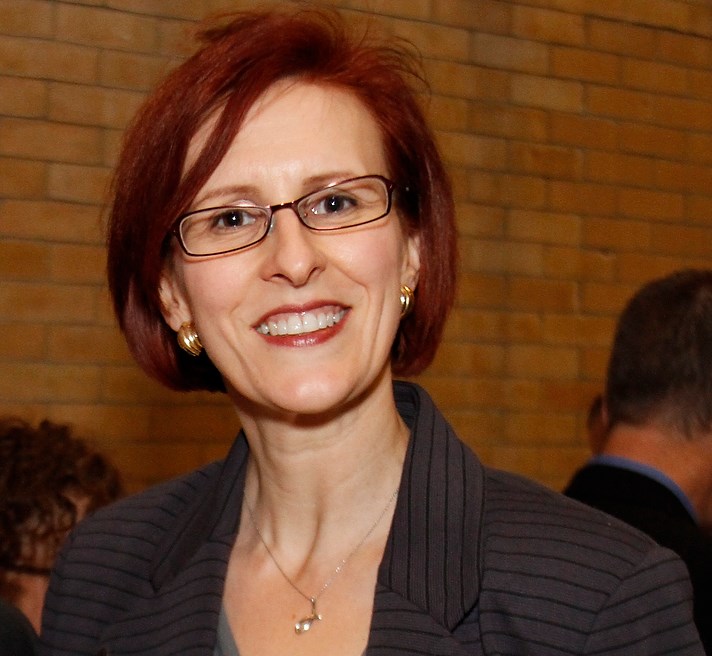 Pursuant to our bylaws, this nomination anticipates that Stacey Bloom will be nominated and elected as the next President of JCRC in 2018, succeeding Adam Suttin.

As many of you know, Stacey is a long-time leader at JCRC. In addition to chairing JCRC’s Israel and Global Jewry committee, Stacey has also served on our Membership committee. Her engagement in the Jewish community goes well beyond JCRC. Stacey currently serves on the Combined Jewish Philanthropies Strategic Israel Engagement Commission, and has served as Combined Jewish Philanthropies Young Leadership Board’s campaign chair. She is also a former member of the AJC New England Board of Directors and co-chair of CJP’s Young Lawyers Committee.

“I’m very excited to pass board leadership to Stacey next year as I have seen her passion for the JCRC mission since she joined the board in 2012,” said Board President Adam Suttin. “Stacey brings a clarity of thought and communication that allow her to navigate challenging topics and develop consensus to bring our community together.”

Chuck Koplik, Chair of the Governance Committee, said "Stacey is an inspired leader who has had her hand in many of the key decisions within JCRC. Her thoughtful leadership of the Israel and Global Jewry Committee, her commitment to an inclusive, forward-thinking agenda, and her dedication to our community’s values will guide the organization, both lay and professional, over the next several years.”