Standing in the State Hall of Israel's Knesset this past week with twelve members of the Massachusetts legislature, our guide showed us Israel’s Declaration of Independence. I was inspired by one paragraph in particular that continues to be a catalyst for vibrant discussion about Israel back home in the United States.

Our group was shown everything that the declaration iterated; the case for a Jewish state in our historic homeland; the basis in international law for this declaration; and the aspirations for the Jewish and democratic character of this newborn nation. The declaration called out to the nations of the world for recognition, and extended a hand of peace to its Arab neighbors - who had already declared war on the nascent state. Then came the part that jumped out at me, an invitation to Jews around the world:

"WE APPEAL to the Jewish people throughout the Diaspora to rally round the Jews of Eretz-Israel in the tasks of immigration and upbuilding and to stand by them in the great struggle for the realization of the age-old dream - the redemption of Israel."

Prior to this moment in May of 1948, as difficult as it is to believe from our 2016 vantage point, the American Jewish community was not united in our commitment to the Zionist effort. But in the weeks and years that followed, we rallied together in our support of the new state. A historic yearning for a homeland had resulted in a seemingly impossible dream, and we, the diaspora, were invited to be a part of that realization. 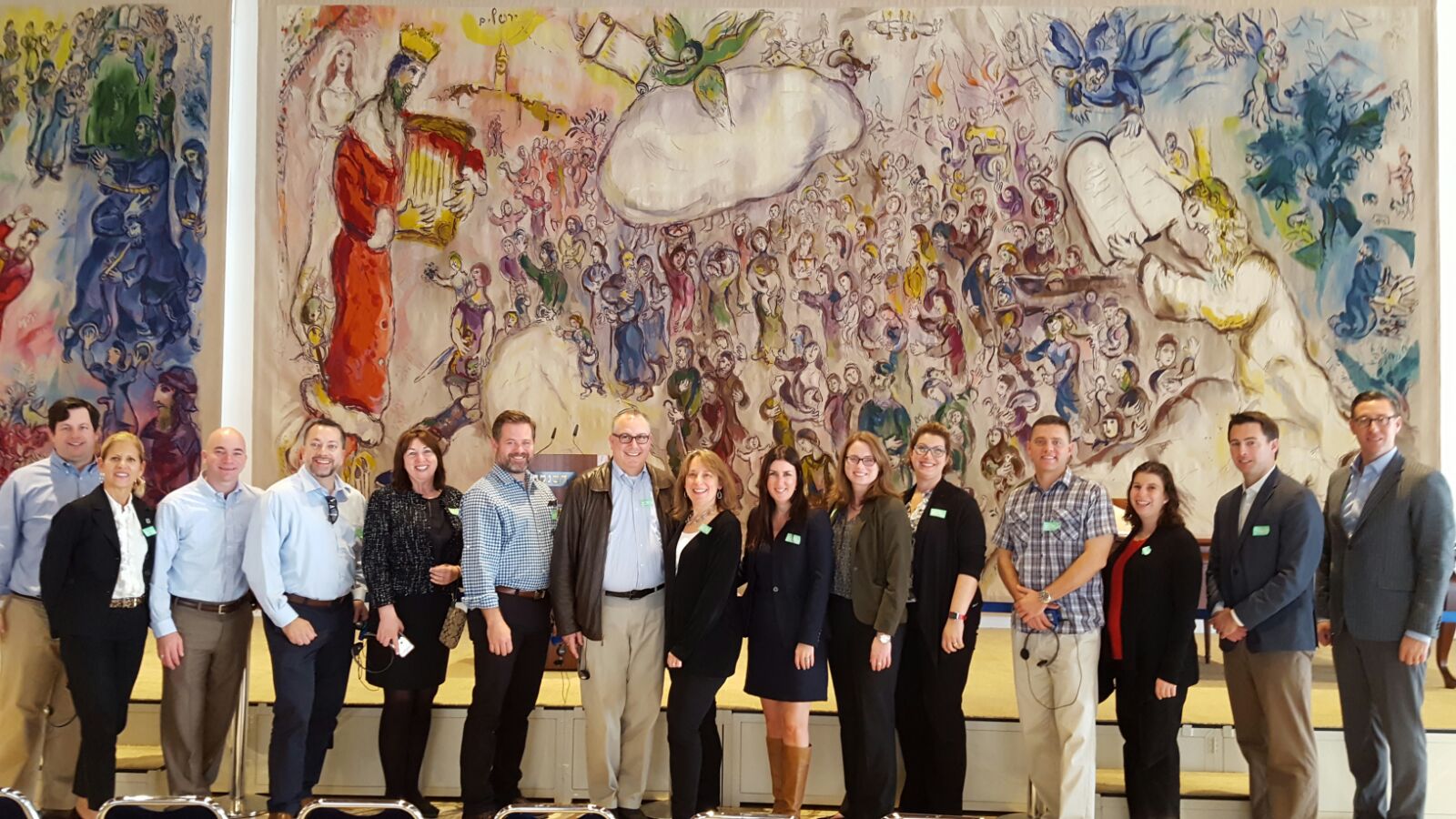 Partly informed by our own sense of failure to act with unity and collective power during the Holocaust, those early years called us to act with the determination of one People and to speak with one voice in the halls of Washington, D.C. We responded not only with political support, but with our philanthropic generosity as well. We worked to address Israel's overwhelming challenges as a then poor country whose population ballooned in its first decade as it welcomed the survivors of the Shoah in Europe as well as the 800,000 Jewish refugees expelled from Arab countries.

As Israel has grown and thrived as a modern nation, we American Jews have also changed. We became more confident in our ability to act on a wide range of issues within our political system. We became public in airing our differences and we began to engage in partisan politics through a Jewish lens. And as we’ve become increasingly vocal about our own fractures, the organized Jewish community has found ourselves weighing a number of questions about our role as partners with Israel.

These, and others, are complicated questions that merit debate and discussion far more than this space allows. What I was reminded on that day at the Knesset is that no matter how we answer these questions, whatever conclusions we reach, these debates are informed by one unifying premise:

In 2016, as in 1948, we, the organized Jewish community, are defined by our unity in an affirmative response to that initial invitation in 1948 – to rally around and join in the realization of the age-old dream. So long as our answer is 'yes' – to say that we will be part of that struggle for a nation of our own in our ancient homeland - I believe we are capable of handling the differences among us as we debate the nature of our responses in achieving this call to action.